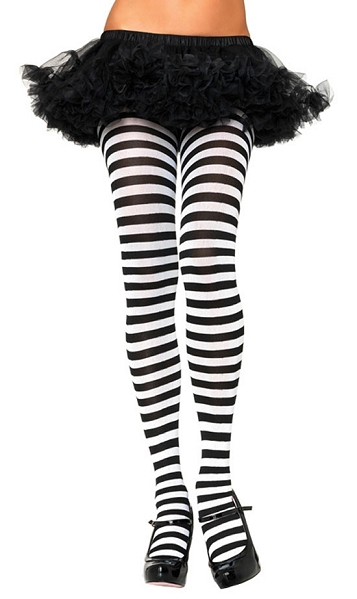 Before I launch into my post, did you read this morning that they think they have finally found and confirmed the existence of dark matter?  How exciting!  Of course I am not surprised because I know that the universe is a perfect balance...yin and yang to the extreme.  Now if they just prove that pesky Higgs Boson particle!  (I don't really believe that one exists...but who knows I could be proven wrong!)  Now on to the post...
One of the very best things about being a toymaker is that you get to be just as eccentric as you like.  Hey it worked for Herr Drosselmeyer and Gepetto!   I would probably be eccentric anyway, but at least now I have an excuse.  Thankfully R never says anything and just tries not to look directly at it.  If he is ever embarrassed in public, he never mentions it.  In fact he never says anything negative to me ever.  I love that!  Conversely he is absolutely not eccentric in the least.﻿  In fact he is the most normal, well adjusted human being you will ever meet..which is odd in itself.  My friend Carol says he probably thrives on my crazy because it's so foreign to him.  I think after all these years he is just used to it.  *grins cheekily*
The thing is, when you're a bit different than the rest of the world, people try to define what they cannot understand.  I get all sorts of comparisons.  This morning someone compared me to a Tim Burton character.  While I do find a fascination with steampunk...overall I don't think I am quite that dark.  Naturally I jumped on board anyway and ordered some black and white striped tights and a red crinoline.  I am accommodating, what can I say!  Plus I figure they will go well with my top hat. 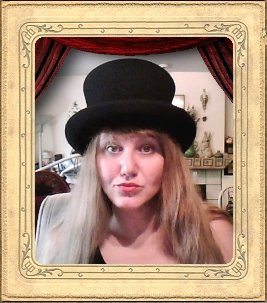 The very best comparison I ever got was a friend said I was a combination of Stephen Hawking and a Disney Princess with a little Indiana Jones thrown in!  How perfectly delightful is that!
I used to try to be "normal" and fit in with the rest of humanity, but it simply didn't work.  I think it's important to embrace who you are.
So my questions for you this morning is...who are you really?  If someone were to compare your eccentricities what would they say?  Do you embrace who you are or try to suppress it?  If you are trying to suppress it, the best piece of advice I can give you is just stop it!!!  Be who you are...crazy and all.  The world will either say viva la difference, or look the other way.  But who cares...that's what we do with them right?
I am off to make more bears...the show is coming!  Have a lovely weekend!
Hugs, K. <3
Posted by Kelly at 6:02 AM

Labels: being who you are, crinoline, Disney Princess, don't look directly at it, eccentricitities, Stephen Hawking, Striped stockings

Heh, excellent description by your friend! Normal is overrated, my rather eccentric parents used to tell me - as a kid I did wish they would attempt to embrace it more, but now I'm older I'm just revelling in my oddities... ;o)

Good for you Katy!

Such a fun post. I'm all for embracing who you are. These are the people we remember in life.
Hugs
Kay

Well I think this is blog post of the week for me. Love it. I myself would be quite offended if someone called me `normal`. Now don't get me wrong, I am not off the planet weird, but I don't altogether make sense. I sit making teddy bears, knitting rabbits and whipping up the prettiest of cupcakes whilst having a fascination for tattoos and all things fantasy and listen to the heaviest of metal whilst doing it. Oh and I wear what I like and stuff the rest of them.
My 14 yr old paid me a huge compliment if inadvertently. I asked if I were middle aged yet and his answer was , 'well you don't act it! You are as kooky as ever!' Yippee!!

I think we all have our quirks. I am fond of stripes, polka dots, tea, and other stuff. I don't know that I've met anyone who had no quirks. It's more fun to have them, I think. :o)