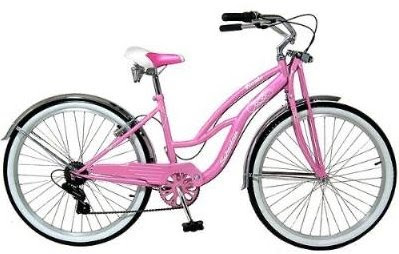 About ten years ago another artist and I did our first teddy bear show in Japan. In our room we had a refrigerator and across the street was a little convenience store. We decided we needed to have some milk and snacks one night, and trotted off to get some. When we got to the cooler, there were literally dozens of small cartons of various things. Naturally they were all labeled in Japanese. So I decided to adhere to one of my rules I live by. When in doubt choose the pink thing or the pretty thing. I decided on a pink carton with a picture of a strawberry on it, while my friend chose a white carton with a cow on it.

Later back at the room we decided to have our snacks. I opened my carton and it was strawberry milk, much like I used to make with Strawberry Nestle's Quick as a kid. It was pretty tasty despite being a little on the sweet side. He took a big swig out of his and made the most awful face. He immediately held it out and said "taste this!" After having seen his face I declined. As it turned out what he had bought was soy coffee creamer. (I swear I am not laughing! *Giggles*)

I have always loved pink. When I was a child my favorite color was green, but pink ran a close second. In my adulthood they have switched status. But lately I have been denying my love of pink online. I have never done my website in pink. I did do my blog pink for Valentines Day but quickly changed it after. I guess this is because pink can go wrong so easily. It can be overwhelming, and I don't want anyone to get a sugar rush from looking at my internet work. I remember years ago there was a nurses office in a building I worked at that was so pink and frou frou it even made me nauseated.

But I love pink, and I realized after yesterday's blog makeover that I wasn't happy with it. I knew it was time to embrace what I love. So today I changed it again. I didn't like that much white, but I still have some, and the rest of the colors aren't so somber. Vintage style doesn't have to automatically mean shades of brown and cream.

I also changed the wings on my heart logo to pink instead of white. Oddly enough that took me longer than the entire new header. I sat staring at seven subtle shade variations for an hour before I finally chose one.

I think it's time to stop denying my love of pink. I don't deny it in my real life. I even have a pink Schwinn Roxie Cruiser that I ride around with happy abandon. Maybe that's the secret to making a good website or blog...let it reflect what you truly love and do it with happy abandon!
Posted by Kelly at 12:14 PM

Kelly, I love your blog and your banner....what girl doesn't love pink? Karen :)