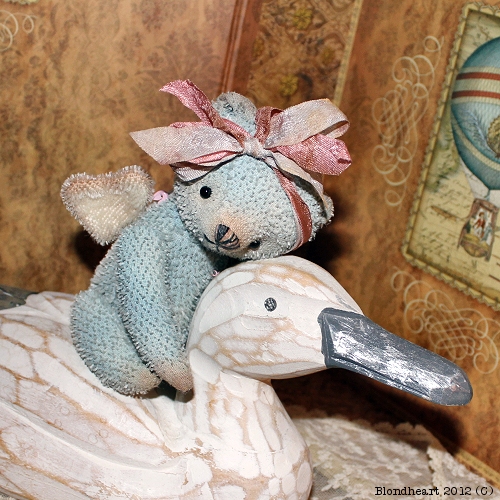 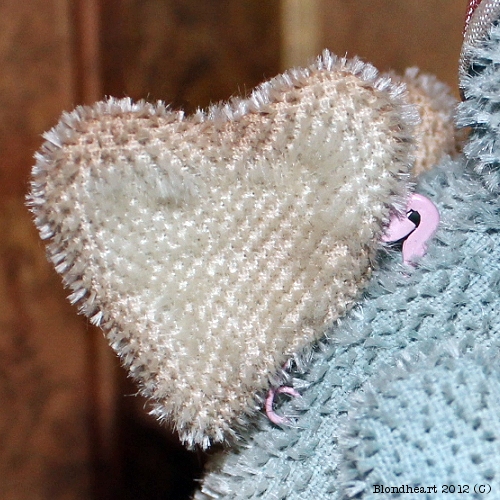 I like to watch a show on the History channel called "Ancient Aliens."  I don't really buy into it mind you, but it's entertaining, and occasionally they have things that make you go hmmm...and give me pause to ponder them.  I like to ponder things.  It leads to theories and understanding.

Tonight the episode was about Leonardo da Vinci.  The poor guy, I feel rather bad for him.  Ever since Dan Brown pulled him out for fiction purposes he has gotten a lot of press.  Much of it tabloid worthy.

In this episode they posited the theory that Leo had been in contact with aliens, and that's how he came up with many of his ideas.  I think that's utter nonsense.  Of course Leo was a genius and for some reason people cannot accept genius for just that.  They tend to sometimes think there has to be another explanation simply because they don't understand how it works.  It's not so hard to predict how things will be made in the future.  Back in the early 80's I was working at Sears in the audio-visual department as they called it then, when laser discs and the Sony Walkman first came out.  I remember saying to another girl that I worked with that some day we would have smaller devices that didn't require any tapes or discs because we would be able to put the music directly onto it.  25 years later we have iPods.  How did I know?  I have no idea, it just came to me.

While I would never presume to put myself in the same category as Leonardo, I can relate to him in many ways.  He was an artist who was interested in science, and so am I.   He was so obsessed with understanding the workings of the human body that he risked imprisonment and even death to dissect corpses, which was illegal at the time, simply to see muscles and skeletons and how they work.  I can understand this obsession fully. I have no interest in how the body works because that's main stream info now.  But my obsession is to understand the mind.  I have a burning desire to understand why people do what they do because sometimes their behavior simply mystifies me.  In fact I can become so caught up in trying to understand someone's motivation for something, that my friends think I am interested in the given person in a different way.  It's very difficult to explain your burning need to understand something you don't even really care about, and/or fascination with mindless things to those who don't share your fascination.

I have all sorts of odd little curiosities about things, and that can often crop up in my work.  I am obsessed with wings.  I don't know why, I have no desire to fly.  I simply find them incredibly interesting and slightly romantic.  I am also fascinated and captivated by safety pins.  Again I have no idea why.  I use them a lot.  You have to admit, they are brilliant in such a simple way.  With this latest bear (shown above) I wanted to give her hinged wings and the best way to do that was to use safety pins.  I think it's cute and functional.  *Shrugs*

Another thing they touched on was his obsession with his painting of the Mona Lisa.  They suggested that he carried it around for the rest of his life because it contained a hidden message of some sort.  Perhaps...he was known for that.  But I think there are several other possible explanations.  Either he was obsessed with the woman who posed for the painting in some way and since he couldn't study her directly he chose to do it through his work, or he was dissatisfied with the painting.  When I make a piece (I am not comparing a teddy bear to the Mona Lisa, but hey art is art) and I am dissatisfied with it, I will keep it around for a while to study it and figure out what I feel I did wrong.  It's probably nothing, but that's the way it works.  My last possible theory is simply that he liked it.  I keep things I like sometimes.  Artists do that, they get to keep some of their work when they really like it.  Sometimes inspiration comes from ourselves.  It's no great mystery.

The last thing the show touched on was that people tend to idolize and even worship genius.  If this is true, I haven't witnessed it in my own life.  In fact people tend to either get annoyed or be afraid of me for it.  I think Leo dealt with much of the same while he was alive.  Perhaps people only idolize genius posthumously? That will never happen to me, because I keep my theories mainly to myself, so I don't make those types of contributions to the world and very few people actually know about my being a genius.

When it comes to obsession, we tend to view that as a negative thing.  And yet...we are all obsessed with knowing or learning something.  We all have our odd little fascinations.  The difference is, when they are yours they don't seem odd.  So my friends, what fascinates you?  Do you know why?  Do others find it odd, when you don't?

I guess the Mad Hatter said it best; "We're all mad here!"  It's true of course, we all have our things that appear crazy to someone else, but they too have their own brand of crazy. As you will remember, the Hatter was obsessed with why a raven was like a writing desk!
Posted by Kelly at 3:03 AM

Aww, the pink pins are cute! Leo in touch with aliens though, err, yes, I'm with you on that one lol

I don't take the slightest bit of notice what others say. I just do what I do because I love it.
No analysing needed here.
Hugs

I can't help it Kay, I will analyze something to pieces that sticks to my consciousness. It's cause my brain never shuts off. This is why R always tells me I think too much.

It is rare that I read that amount of blog text from beginning to end. I am guilty of skim reading all too often. Probably the direct result of time starvation. This one I read and enjoyed thoroughly. I believe in some way, we are wired similarly because I totally get what you mean on almost all of those points. You do compose a thought provoking read.Thanks for sharing your thoughts with us Kelly

Aww thank you Joy, I appreciate you taking time to read it all!

I love reading your posts, you might be accused of over thinking but I think too many of us under think things, don't think about things enough.