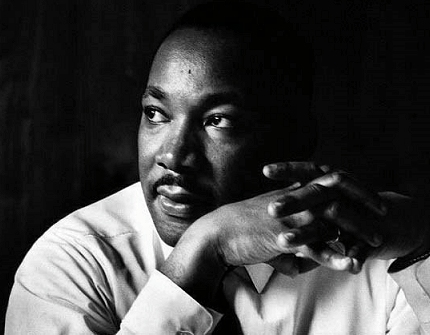 I like to believe that all people are inherently good.  Even the ones that seem as if they are not.  How many times have you come across a stranger that did something to annoy you and thought wow what a...well you can insert the word of your choice here.  But does that make them a bad person?  Did you leave the encounter filled with some type of animosity towards them?
Perhaps you came across a person you instantly disliked.  What was it about them that you disliked?  Was it something small?  The way they talked, the way they looked?
I would like to believe that all people are inherently good.  I believe that all people are worth knowing.  All people have worth.
I also believe that hate is born of fear.  We fear what we do not understand, because it's different than us in some way.  So instead of trying to understand and learn, we hate because it's easier.  It gives the illusion of control.
A while back I was really thirsty and I stopped at a convenience store to buy a bottle of juice. There was a young Latino man who was dressed for lack of better, like a thug. He, another woman and myself all arrived at the counter at the same time. She looked at him, backed away rapidly and made the pretense of going to find something else. I had several items and he had one. He had stepped behind me in line, so I smiled at him and suggested he go first. Another cashier stepped up so we ended up checking out at the same time anyway. We also reached the exit door at the same time. He smiled and held the door for me. There was nothing to fear from this young man. I felt bad for the woman who had shied away from him because of how he looked. She was clearly afraid of him.  He was just a young man trying to find his way in the world. Perhaps his tough looking exterior was a shield created from his own fear?
Today is Martin Luther King Day in the US.  I would like to believe that racism is dead.  It's not, but I wish it was.  To me, racism is one of the stupidest concepts ever invented by human beings.  The worth of every person on this planet has nothing to do with the color of their skin.  It has to do with their heart, their soul, their morality, their imagination, their knowledge and their unique perspective.


Conversely, having the same skin color as someone else doesn't automatically make you the same.
All the colors make a beautiful tapestry.
I would like to believe that all people have the capacity to love one another.  What I know though...is a sad truth; that no matter who you are, what you do, or what color your skin is...someone, somewhere hates you for it.
Don't hate. Don't fear.  Learn.  Understand.  Accept.  Love.
"Darkness cannot drive out darkness; only light can do that. Hate cannot drive out hate; only love can do that. Hate multiplies hate, violence multiplies violence, and toughness multiplies toughness in a descending spiral of destruction ... The chain reaction of evil--hate begetting hate, wars producing more wars -- must be broken, or we shall be plunged into the dark abyss of annihilation."
~ Martin Luther King
Posted by Kelly at 3:32 PM